For every business owner who plans to avoid the hassle of building a brand from the scratch, the Franchise model has been the most favoured solution. The Franchise model helps an individual to acquire and take advantage of the already built-up brand value of a company and scale their business with their patented product or unique recipe. Amongst the many Franchise’, the most favoured ones belong to the fast-food segment. The word associated with ‘fast-food’ in the minds of many is always ‘Pizza’. With so many known Pizza brands in the market, it becomes difficult to select the right Franchise.

Why should you consider starting a Pizza Franchise?

One of the primary benefits of acquiring a Pizza Franchise is the already laid groundwork. As a Franchise owner, you don’t have to worry about the different flavours, variants, etc, of your Pizzas. Everything is decided and laid out by the brand itself and the same is conveyed to all the units. The only focus required is to drive customers and scale your business.

Out of all the fast-food items, Pizzas offer the best and the highest profit margin to business owners. Almost every Pizza brand, offering its Franchise has a model that offers a higher percentage of profit, thereby helping you to reach a breakeven point in just a few months from the commencement of your business.

As a business owner, you also have to hire and look after your staff members. Most of the time, hiring more employees and looking after fair salaries becomes difficult for business owners. In the case of Pizza Franchise, you do not require many employees for running your business. Once the chosen staff members learn the recipe for making Pizzas and managing the customers, you are ready to roll.

The pros of starting a Pizza Franchise does sound convincing as well as interesting. However, the next question which surfaces in the mind is which Franchise to acquire? There are several brands in the market, which ones are the best to consider? The top 5 Pizza Franchises are mentioned as follows.

A. The name needs no introduction, the first brand which pops up in the head of pizza lovers is Domino’s. It is currently the no. 1 brand in India that has recorded the highest sale of selling Pizzas in the year 2018.

B. One of the USP’s of Domino’s Pizza is their ‘guaranteed delivery within 30 minutes or free’ offer, which has attracted a huge portion of Pizza lovers and driven huge sales for the brand.

C. It has more than 1200 + Franchise units all across the country. The investment amount required to start Domino’s Pizza starts from 1,19,000 $ and the royalty fee charged by the brand goes for around 5.5 %.

A. It is the 2nd largest and known Pizza brand in India and the taste of their Pizzas is favoured by many individuals. Currently, Pizza Hut has more than 14,000 Delivery drivers all across the country.

B. Pizza Hut has more than 400 stores across the country and the numbers keep on increasing each day. They are known for their unique taste and offerings of Pizzas as well as various side bites.

C. A minimum of 14 Lakhs INR is required to start a Pizza Hut Franchise which may also extend to 25 Lakhs INR. The brand also charges a royalty fee of 6.5% from the overall profit earned by a unit.

A. The third on the list is U.S. Pizza which was founded in the year 1998. The brand had its Franchise model started in the year 2002 and since then it has developed more than 100 Franchises, all across the country.

B. The USP of U.S. Pizza is to serve the genuine American deep pan pizza with a glint and a mixture of the Indian flavours and taste to fuse it into a new version of Pizza, offering it to all the Pizza lovers.

C. The investment required for acquiring U.S. Pizza Franchise starts around 30 Lakhs INR and the royalty fees charged by the brand is around 5%.

B. The brand serves its customers with a Mexican tribute of fine taste, however, Smokin’ Joe’s chain in India is that of Indian origin and has its headquarters in Mumbai city.

C. The investment amount necessary to start Smokin’ Joe’s franchise is around 10 Lakhs INR and the royalty fee charged by the brand is revealed directly once you are in touch with the representatives of the brand.

A. One of the recently founded Pizza brands in the market is Laziz Pizza which was established in the year 2013. However, the brand has been quick and scaled its business at a huge pace with their Franchises being more than 200 + units.

B. Laziz Pizza is run by Laziz Food & Beverages which is based at Kolhapur, western Maharashtra. Laziz Pizza is proudly an Indian pizza brand and one of the leading Pizza Chains in our country. Every outlet of the brand rolls their own fresh dough each day and abundantly tops every pizza with only the freshest ingredients including all MOZZARELLA cheese.

C. The investment amount required for acquiring a Franchise of Laziz Pizza in India ranges between 7 Lakhs INR to 14 Lakhs INR. The brand does not charge any type of royalty fees to its Franchise units.

1. Which is the No.1 Pizza Brand in India? Ans. As per 2018 records, Domino’s is considered to be the top Pizza brand in India.

3. Is having a Pizza Franchise profitable? Ans. Yes, if you run your business well. 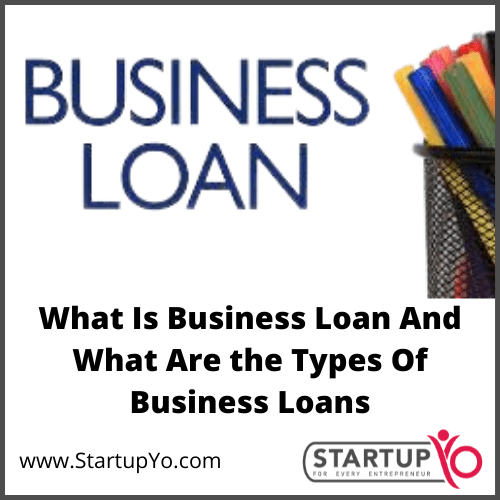 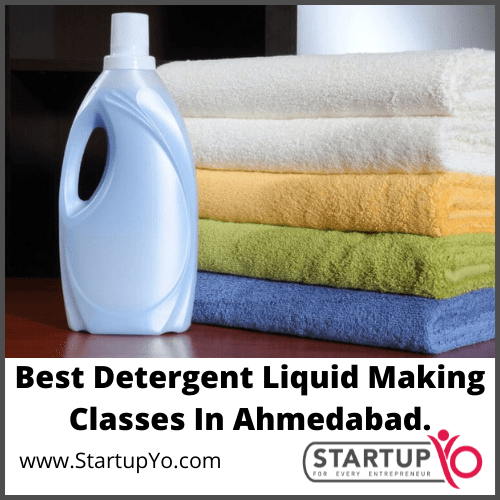 What is a Business Loan?  When a firm borrows money, it does it for a particular reason. In

PrevPreviousWhat is Sequoia Surge Acceleration Program and How to Apply for it?
NextMain Reasons Behind Drop shipping Failures In 2022Next