How to Start KFC Franchise in 2022 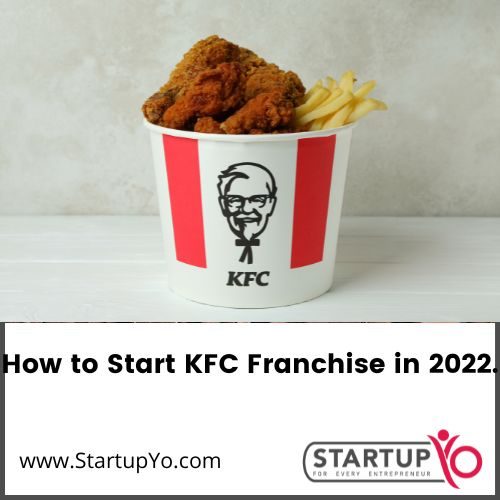 How to Start KFC Franchise in 2022

With the introduction of foreign dishes and varieties in the Indian markets, there has been a surge of foodies or food lovers who have contributed to the ever-growing profits in the fast-food industry or the food service industry. When we hear the word ‘Fast-food chains’ the first picture that comes to our minds is either MacDonald’s, Domino’s, Pizza Hut, and so on. However, that is not all, there are many other international based fast-food chain that has been winning the hearts of many foodies and making an overwhelming number of profits in all the prime areas of India. The name of the fast-food chain is KFC.

KFC is already a known brand that has earned its name internationally in many countries. In fact, KFC is the 2nd largest Food chain in the world after MacDonalds. This itself tells us the scale of business and the brand value that the company has made for itself in the last 70 years or so. It is said to have more than 23000 + outlets all across the world, with its presence in more than 140 + countries. In India, KFC is a subsidiary of Yum! Brands and hence to acquire its Franchise one has to approach the above mentioned brand for the same.

It started its operations in India in the year 1995 and since then the brand has developed more than 400 + outlets in 100 cities of our nation. The brand is famous for its finger licking food items such as Hot & Crispy Chicken, Fiery Grilled bucket, Krushers, Chicken Zinger, and Rice Bowls, etc. As mentioned earlier KFC is a part of Yum! Brand which is via three franchise partners namely Sapphire Foods, RJ Corp-owned Devyani International, and Burman Hospitality. It is the same reason why getting a KFC Franchise in India becomes a difficult task for an individual as you require good financial support and assurance to win their trust.

Advantages of Starting KFC Franchise in 2022

As an individual who is aware of the scale of business that KFC has built, we can easily grasp the various benefits or pros of having a Franchise of the same brand. However, there are also various USP’s of the brand that can help you understand the way this industry works and how you can scale your business easily in a short span of time.

The various advantages of starting KFC Franchise are mentioned as follows.

As we talked earlier, getting a KFC franchise is a very difficult task as the investment amount itself is very high. Having a strong financial background and influence is the only key to acquire the Franchise of KFC. The total investment required or rather an estimate of the investment goes for more than 1.5 Crore and a huge commercial space for starting the store. Hence, this is the part where most of the interested candidates drop the idea as the investment amount is higher as compared to what it should be, nevertheless the brand is totally worth the capital.

Just how every contract or deal comes with certain terms and conditions, as well as rules and guidelines, there are certain requirements or rather eligibility criterions that are to be complied with by the interested candidate for acquiring the Franchise of KFC. The various requirements for starting KFC Franchise are mentioned as follows.

How to Apply for KFC Franchise in India

To apply for KFC Franchise, one would require to visit the website of KFC itself and click on ‘Alliance with Us’. Here, you would be asked to fill a form that would contain various important details. In the application form, you are required to fill details like commercial space size, type of ownership & details, the amount that you can invest, Address of planned space, pics of the location, and other basic details.

After the submission, if you meet their requirement, they will contact you for the next steps.

What is the Franchise term agreement for KFC Franchise?

Who is the real owner of KFC?

How much is the royalty commission to be given? 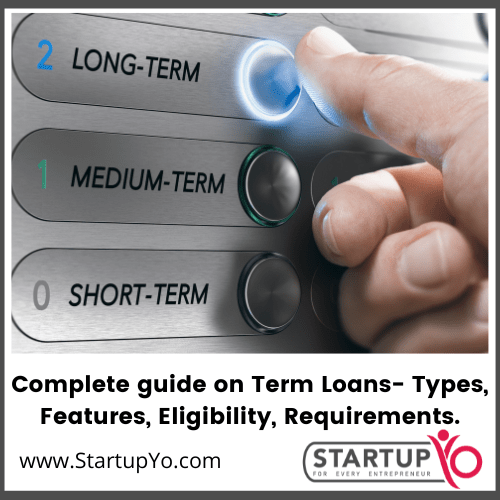 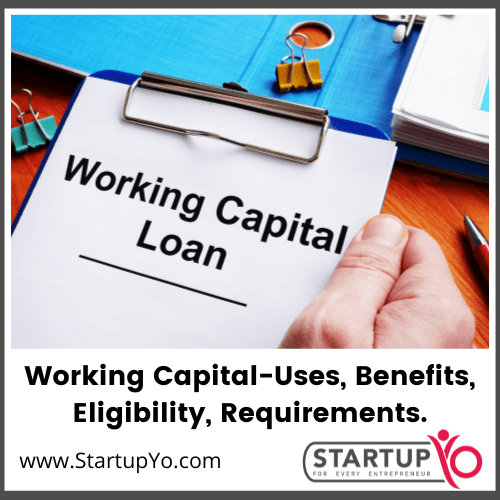 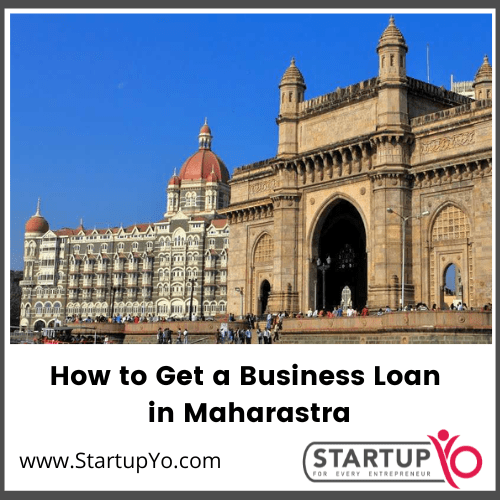 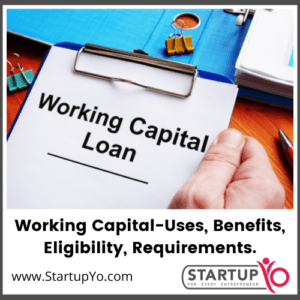