How to Start McDonald’s Franchise in India 2022 – Investment, Profits, ROI 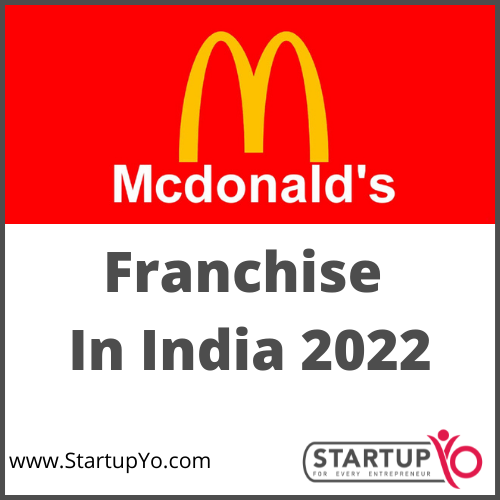 How to Start McDonald’s Franchise in India

Building a new business and creating a brand value in the market from scratch becomes difficult and is a major hurdle that is faced by every new business owner. That’s when the Franchise business comes into play where the business owner gets the license to deal and sell the products of an already existing brand for a specific term and in return for some royalty. One of the best brands for starting a Franchise related to the Foodchain industry is the well-known name, McDonald’s. McDonald’s started as a grill restaurant and ultimately became known as the biggest chain of fast-food restaurants in the world.

The McDonald’s Venture was started in the year 1940 by two brothers, Maurice and Richard McDonald. As we mentioned above, initially, the business started as a grill restaurant. However, with the overwhelming response and success, the brothers started selling the Franchise of the brand from the year 1955. Considering their vision, McDonald’s now has its Franchise in more than 120 countries in the world. Started from a simple grill restaurant, McDonald’s now sells Fast Food items such as Burgers, Fries, wraps, soft drinks, Ice Cream, and so on.   Currently, McDonald’s has more than 36000 + Outlets in more than 120 countries in the world. They offer various combo meals, desserts, offers, and fulfilling services to their customers. They have an employee base of more than one million people, which means the brand alone provides jobs to millions of people. If we talk about the customer base, the number goes to more than 56 Million + people who enjoy the meal and combos of McDonald’s and the number keeps on growing every day. Their menu keeps on increasing in veg and even non-veg food items, thus giving their customers a better choice to go for.

McDonald’s is a name that is well-known and needs no introduction or advertisement to attract customers. As we discussed above, with more than 36000 + outlets all across the world which keep on increasing their customer base each day. The various benefits of acquiring a McDonald’s Franchise in India are as follows.

Here’s the tricky part, the amount of investment required for acquiring the Franchise of this well-known brand is higher and would also differ on the type of outlet and location. The Franchise fee of McDonald’s goes for around 30 lakhs INR; however, this fee is also attached with a 4 % monthly royalty fee as service fees to the brand. The actual investment amount differs, a business owner needs to keep a rough estimate of around 6 to 14 Crores. As we discussed, depending on the type of outlet or location, the investment amount would vary. It is said to have at least 10 crores of investment on a ready basis for acquiring the Franchise of McDonald’s in India.

Even though McDonald’s has a fabulous brand value all across the world, the location of the outlet would also play a crucial role in terms of profits for a business. For McDonald’s, there are usually 4 types of locations, traditional restaurants like food courts, food buildings, restaurant hubs, and so on. The Second type is having the outlet at colleges, hospitals, airports, etc. The third type is STO locations such as petrol pumps, and lastly, the fourth type is to have outlets that also provide business facilities. The 4th type of outlet is provided by the brand itself in return for rent, however, it has a minimum requirement of 4000 sq. ft. open area, which is quite big. In situations where the Franchise owner does not have land for the outlet, they can also rent it out with the land provided by the brand itself.

How to Apply for McDonald’s Franchise in India

After ensuring the fulfilment of all the requirements, capital, staff, compliance, etc, the next stage is to apply for the franchise. The process of applying for the Franchise is a complex process and you will have to pass through certain examinations and interview to get entitled for the same. 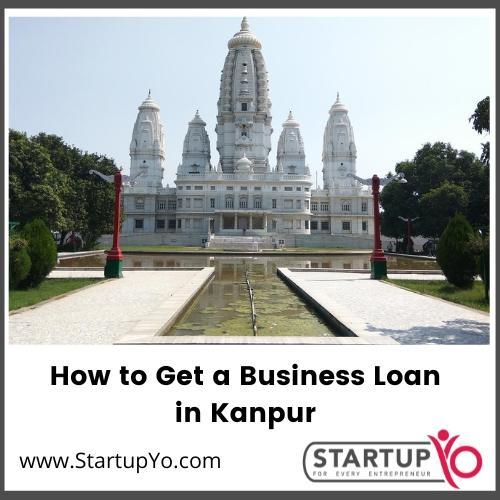 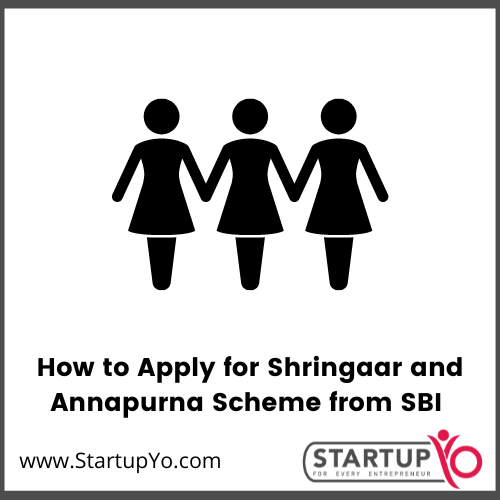 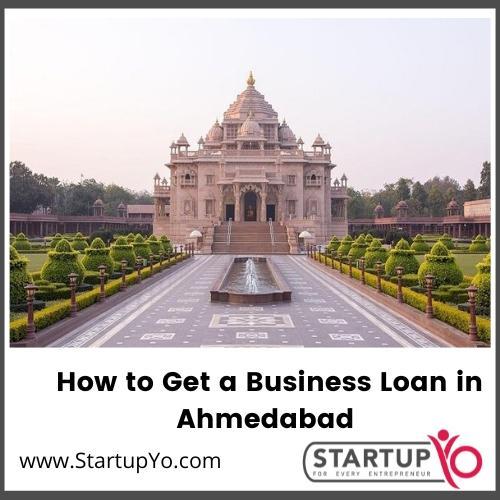 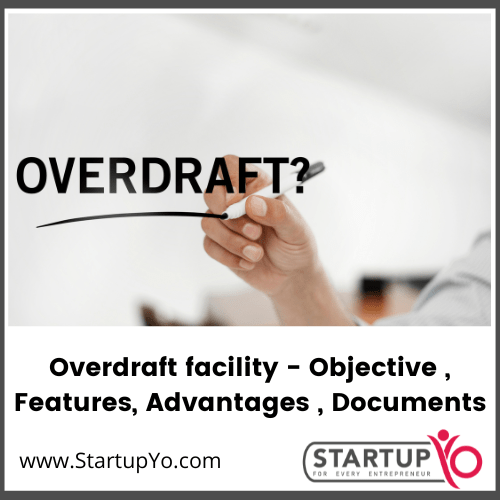 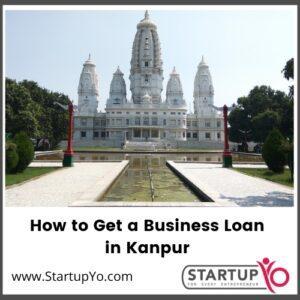 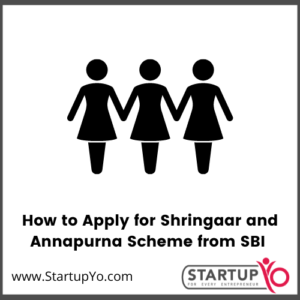