The letter of credit functions as a guarantee of payment between a buyer and a seller. A bank issues a letter of credit to ensure that merchants will receive their payments on time. It streamlines the way for exports, imports, and other business transactions. 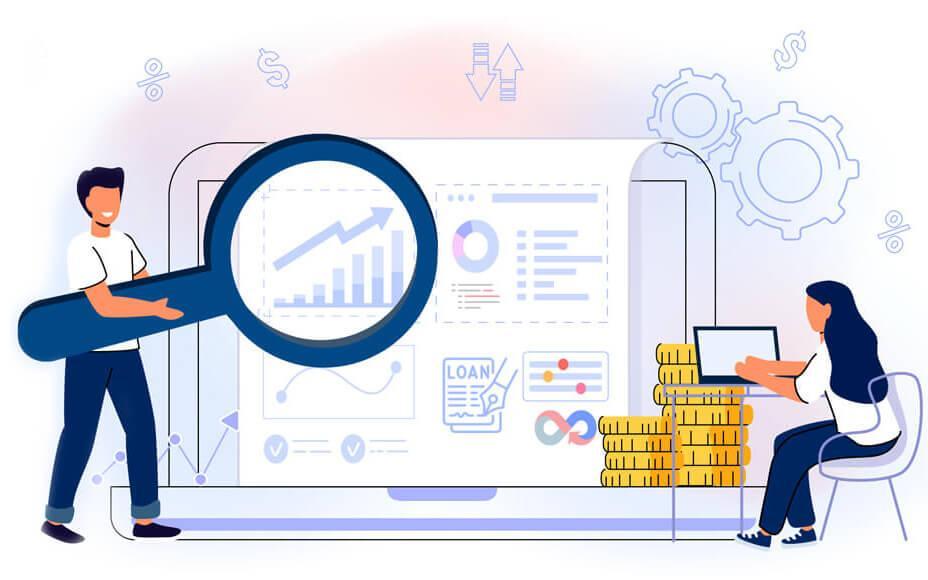 Regardless of the type of business you have, there is always some risk, especially if you are unacquainted with the other party. The consequences of unforeseen circumstances can be devastating, even when you have trusted business partners.

It streamlines the way for exports, imports, and other business transactions. In addition to reducing the risk of payment delays, purchasers and sellers can be sure of prompt deliveries by adopting this method of payment.

Following this article, we will be covering topics such as what a letter of credit is, what it involves, and who might need one. Following is a detailed explanation of the letter of credit:

Letter of Credit: An overview

The three components of a letter of credit are the beneficiary, the party that receives the LC, the applicant, that is, the company buying the products, and the issuing bank that issues the document.

Letters of credit (LC) are used by exporters and importers to exchange economic guarantees with reliable banks. Credit letters are most commonly used in international business where it is difficult to assess the credibility of one or both parties. The main purpose of the arrangement is for a bank to act as an intermediary that assumes the financial risk of consumer remittances to the company offering the product.

Following this article, we will be covering topics such as what a letter of credit is, what it involves, and who might need one.

Taking the time to understand the different types of LC can help you choose one that will be right for you. In a number of forms, they perform a multitude of roles. Trade transactions are supported by letters of credit (LC) in various ways. Here is an overview of LC classifications:

Commercial LC: A typical letter of credit, sometimes called a documentary credit.  A transaction like this results in a payment made directly to the vendor or beneficiary by the issuing bank.

Export / Import: The term is used differently based on who is using it, for example, if it’s used by an exporter, it’ll be called an exporter letter of credit and the other way around. With an import LC, the bank of the buyer agrees to reimburse the exporter if the buyer does not pay on time. A letter of credit for exports, however, is an import LC received by the seller’s bank.

Revocable LC: This LC type, allows the seller or beneficiary to modify the terms at any time without notification. After the cancellation of the LC, the Bank has no further obligations toward the beneficiary.

Irrevocable LC: It is a loan that cannot be withdrawn or amended without the approval of the beneficiary. LC provides proof that the Bank is fully responsible for the other party’s financial obligations. If the bank issuing the irrevocable LC does not get the approval of all parties to the transaction, any changes will be made impossible.

Stand-by LC: In the event of any issues, this letter of credit ensures the seller’s payment. Buyers and Sellers can collaborate more easily with this LC, which is more like a bank guarantee. Regardless, of whether the purchaser defaults on payment, the LCs will be fulfilled.

Confirmed LC: Advisory bank guarantees payment to the beneficiary along with issuing bank in confirmed LC. In addition to the obligations of the issuer, the bank which confirms the LC also has obligations.

Unconfirmed LC: Only the issuing bank will provide assurance in such cases. Payment is the responsibility of that bank.

Revolving LC: LCs that covers multiple transactions instead of issuing separate LCs for each transaction is called revolving LCs. The two can be further divided into Time Based (either cumulative or non-cumulative) and Value-Based methods.

Red Clause LC: Pre-shipment payment is only partially made under this LC. Advance payment is made upon the buyer and seller providing written confirmation. As the name suggests, this clause is usually printed in red on documents to emphasize the “advance payment” terms of credit.

Green Clause LC: This clause calls for partial payment in advance, not only based on the written confirmation but also based on the proof of warehousing of the goods.

Payment at Sight LC. The bank reviews documents, and the beneficiary receives payment if the documents satisfy the conditions of the letter of credit. This LC requires payment to be made to the seller as soon as the required documents have been submitted, within a maximum of seven days.

Deferred Payment LC: Ensures that payment will not be made immediately, but after a certain time period agreed on in the letter of credit. According to this contract, the seller usually receives the proceeds when the goods are delivered.

Direct Pay LC: After this, the issuing bank pays the beneficiary directly. There are no clauses concerning the seller’s compliance or noncompliance. The seller can benefit from the financial security obtained by presenting the payment draft.

Letter of Credit works- How does it function?

Following are the steps to follow when writing a letter of credit:

Buyers are paid a penalty if the seller or beneficiary did not deliver goods on time. The buyer can then buy from another merchant by using this refund amount.

It is necessary for the individual to check the bank charges, whether they pertain to the opener or the beneficiary. Bank charges, including the LC confirmation charges, are typically paid by the buyer and seller in their respective countries. In the Letter of Credit, the applicant must specify which expenses are his own, and which are the beneficiaries.

Make sure the freight is paid for or that it is in sync with the arrangement.

Here is a brief description of the perks and downsides of using a Letter of Credit.

Among the advantages are:

The bank assumes the risk of the business dealing on behalf of the buyer or seller. Money is sent to the intended destination in a secure fashion. In addition to safety measures, regulations, and quality-control mechanisms, it offers an additional space for parties to include additional terms in the document.

An overview of the agreements:

The buyer sets forth the agreement under which he will buy and ship the goods. Most lists include the following:

Do letters of credit cost a lot?

Customers are not charged interest for a letter of credit, however; the Bank charges a non-refundable fee which usually ranges from 0.25 to 2%. It varies depending on each financial institution. A lot of times, the charge is decided by the purchase price. You’ll usually be charged a few percentage points; which will depend on the bank and your credit history.

As the name suggests, a letter of credit is an agreement between banks concerning the settlement of payments when conducting international business in the interest of both parties. It is autonomous and governs itself. It is not dependent upon the terms of the sale or on the performance of the transport contract.

As described above, Letters of Credit require the beneficiary to present certain paperwork, rather than the products or services covered by contracts or sales.

This unique characteristic qualifies the LC as a key payment method in an international trade scenario. Each party should carefully examine all their available choices and select the one that meets their needs.