How to start a rice milling business in India – Cost, Profit, Requirements | StartupYo 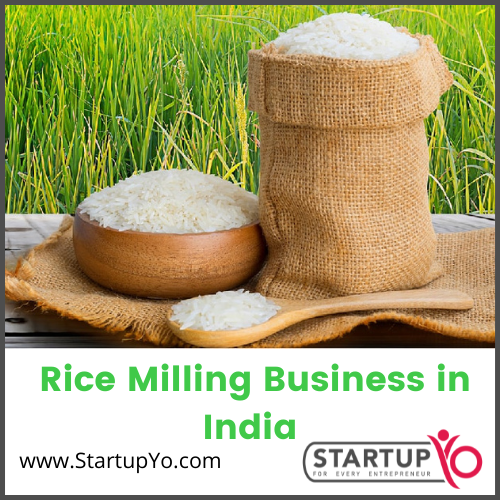 How to start a rice milling business in India?

Rice is a food grain consumed by 70% of world population. In India, Rice is a staple food. It is consumed every day in Southern, North-Eastern and Eastern states of India and occasionally in other parts of India. Rice is crop grown in almost every country in the world. More than 40,000 varieties of rice are harvested across the globe.

India is the second largest producer and consumer of rice in the world. In India, 95% of rice produced is consumed by its own population. Globally, India is the third largest exporter of rice. India’s large cultivable land area, climatic conditions and soil quality are a boon to humans on Earth. Rice requires a good supply of water and the monsoon and river systems in India are just what it needs.

Rice industry in India is the back bone of the country’s agricultural sector. It is an important industry in terms of economic growth, exports, and employment. White rice and brown rice are the most popularly grown and consumed varieties of rice in India.

Coming to some figures of the Rice Industry, West Bengal is the largest grower of rice owing to its arable land for cultivation and good rainfall. Uttar Pradesh, Andhra Pradesh, Punjab, Tamil Nadu, Orissa, Bihar, and Chhattisgarh, account for 75% of the total rice produced in the country.

A discussion of Rice Industry is incomplete without Basmati. Basmati is an aromatic variety of rice and has good export value. India is very popular for Basmati rice even though it has only 6% share in the total rice production. It contributes to 60% of India’s total rice exports. Basmati rice exports have been growing at a CAGR of 13%.

Why do rice grains require processing and milling?

Rice is obtained from paddy. Paddy has a husk (the outer layer), a bran (the inner layer) and a rice grain (the kernel). Paddy is not suitable for direct consumption as the husk and bran on it are indigestible. Therefore, paddy must undergo processing to produce rice grains that are suitable for cooking and eating. Rice grains contain 20% husk, 8−12% bran and 68−72% milled rice or white rice. The composition depends on the type of rice variety.

Rice milling involves the process of removal of husk, bran and then polishing. Husk is sold in the market as cattle feed and fuel. Bran is used for extracting oil. Broken rice is sold for a cheap price. Traditional methods of processing rice grains involve slow hammering of paddy using wooden pestles to remove the husk and then the bran. It involves a lot of manual effort and is not suitable at a large scale.

The rice milling industries uses mechanical devices to process paddy. Stones and dust are removed from paddy and put into de-husker which gives brown rice. The brown rice is then fed into huller. Huller polishes the brown rice to remove bran. The polished rice from huller is ready for cooking. Basically, hulling is referred as milling.

What was the profit structure of the modern Rice Milling Business in India?

Rice milling is the process of converting paddy to rice by removing the husk and bran. Improved paddy seeds, rice whitening machines, increased investment, technology up gradation, modernization, and government supportive policies and schemes are the growth drivers of the Rice Milling Industry. Huge initial investment, unfavorable climatic conditions, lack of storage, poor logistics and infrastructure are the drawbacks of Rice Milling Industries.

Indian Rice Milling market is expected to reach USD 392.6 million and is forecasted to grow at a CAGR of 3.51%.

The main machinery required for rice milling business are:

Is rice mill business is profitable now a days?

Once the production starts, start marketing rice. Brown rice has a low shelf life compared to white rice due to the oil and minerals present in its bran.

Changing environmental conditions and exploding population are major threats to the Rice Milling Industry as they limit the availability of cultivable land and deteriorate the soil conditions and rice quality. However, none of these conditions hammer the demand for rice. Demand for food exists as long as humanity exists on earth. It is consumed by the rich and poor and is essential for survival of people 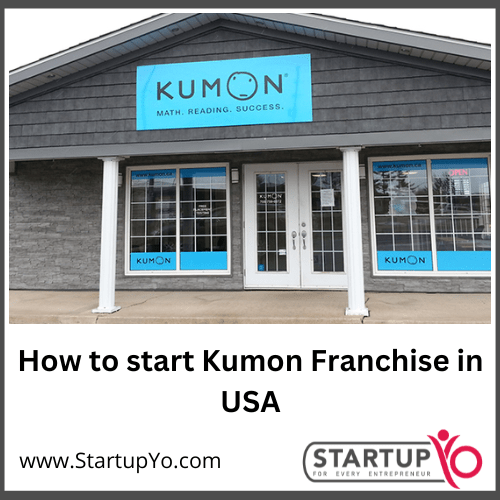 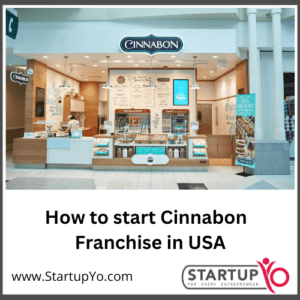 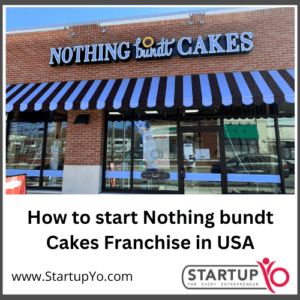 Discover more about food technology with our food experts